Well, everyone, a new year has dawned, and if movies are anything to be believed then hoverboards are on their way to us as we speak. Failing that, I guess we’ll just have to make due with the tiny computers that we all carry around in our pockets. Hopefully everyone had a bitchin’ (religious or non-religious holiday of your choice), and a totally radical New Year. Personally, I frittered away the majority of my holidays playing Dragon Age: Inquisition.

It was a pretty amazing year for us, we were invited to the very first Playstation Experience ever, in Las Vegas (strange city, great event), we attended Gamescom in Germany, and Pax Prime in America. We also won some awards! Thanks to everyone who came, played the game and chatted with us. It was fantastic getting feedback and ideas from all of you. Another cool thing is that we had a number of articles written about us, at least one of which quoted me specifically (using my full name as well… weird, but anyway).

In other news, we’ve been working on lots more great stuff for the game, including a very cool idea for managing the map, any lore that you’ve found, and changing into other forms. I’ll give you one big hint: this cool idea doesn’t involve a menu at all, so there will be no interruptions to your experience exploring the world. Okay, I’ll give you ONE more hint: it’s going to look freaking awesome too, so prepare your eyeballs accordingly. 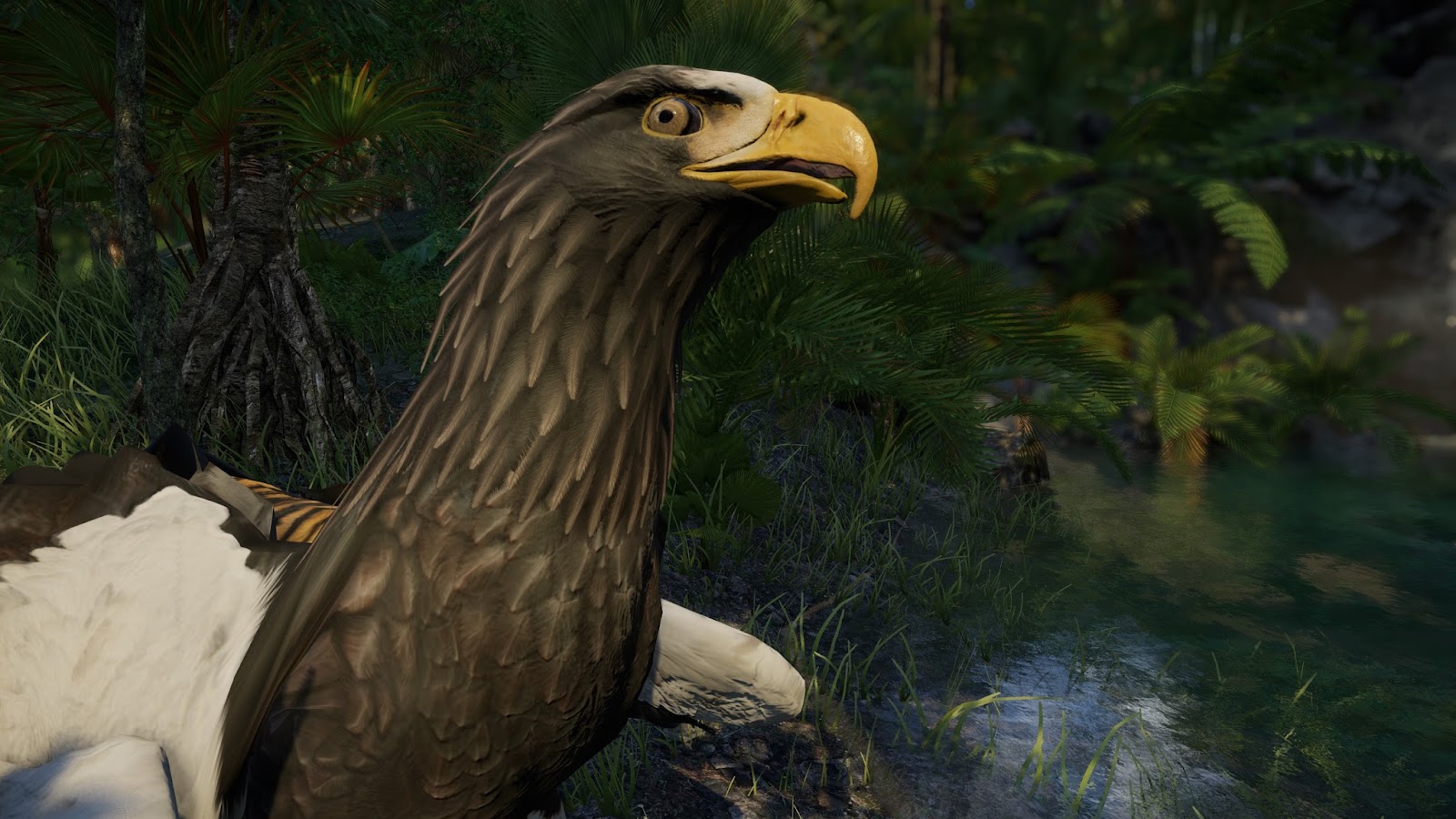 As far as my favorite topic is concerned (art and architecture, of course), there’s quite a bit going on. Our Azertash cities are really coming together; in addition to fantastical shapes we now have fantastical textures as well. For example: imagine a massive tower made of mother-of-pearl jutting majestically out of the ocean. Now, wouldn’t that just look resplendent shining in the sun? Honestly, we’re really just planning on going all out with these underwater cities and incorporating as many cool materials and design elements as we can. Some of our artists have been working hard on the underwater environments, including coral reefs, so you can expect to see some of that incorporated into the underwater cities in some manner or another (but how, you ask? WAIT AND SEE).

Speaking of Azertashes, the final design for those rad dudes is coming ever closer to fruition. Every time I see a new incarnation I’m exponentially more impressed, so I’m expecting the final version to blow the top right off my head. Yours, too, if you like beautiful looking fantastical creatures.

So, as you may or may not be aware, release date is coming up fast! I’m having a panic attack just thinking about it! However, release is only the start of the live play period of Wander. We are eagerly looking forward to continuing to add heaps of content and new features. Believe me, we’ve got ideas coming out of our ears, so there’ll be new updates on the regular for you guys to sink your teeth into. How far can this go, you may ask? To this I answer: the possibilities are limitless! 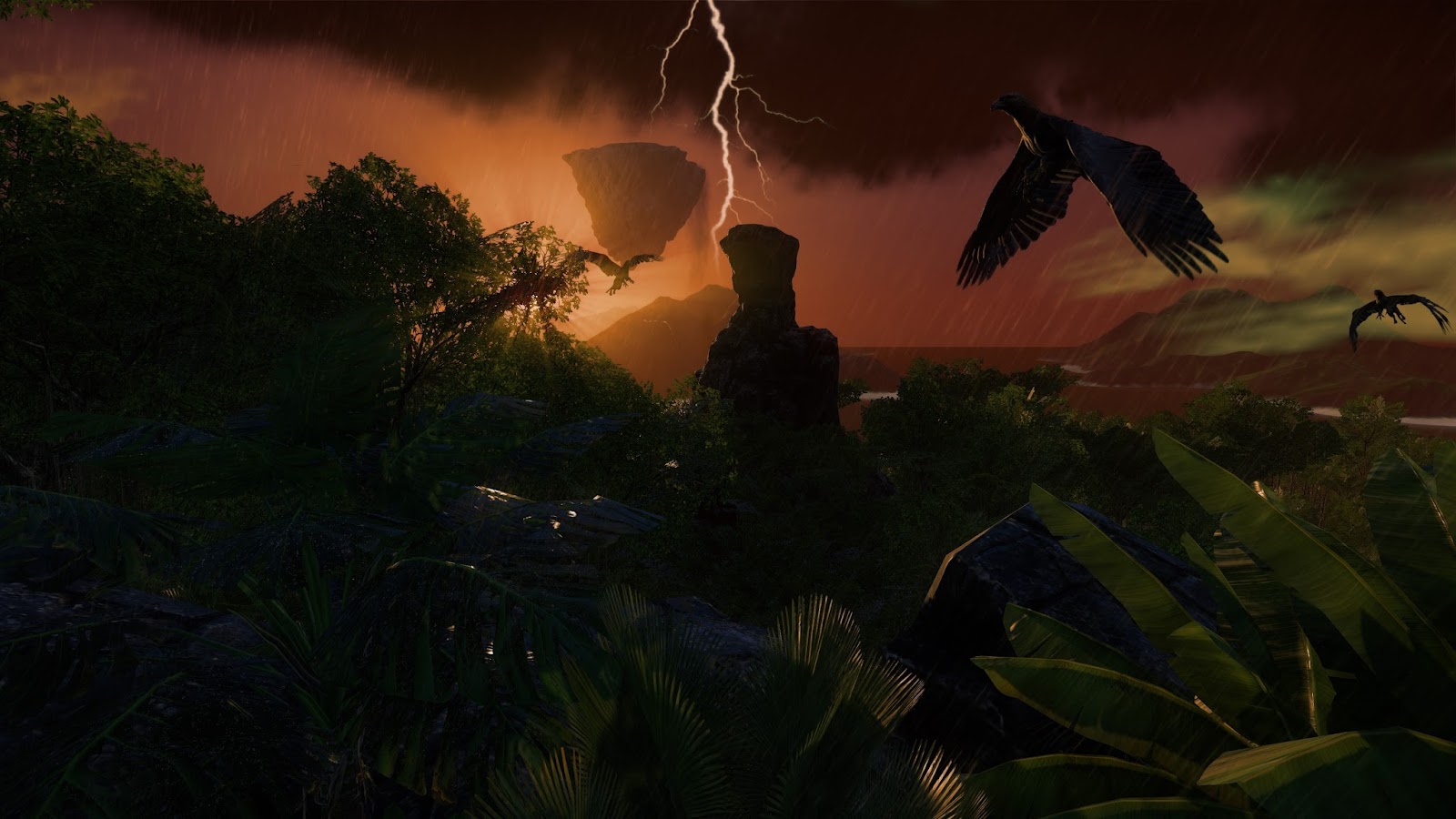