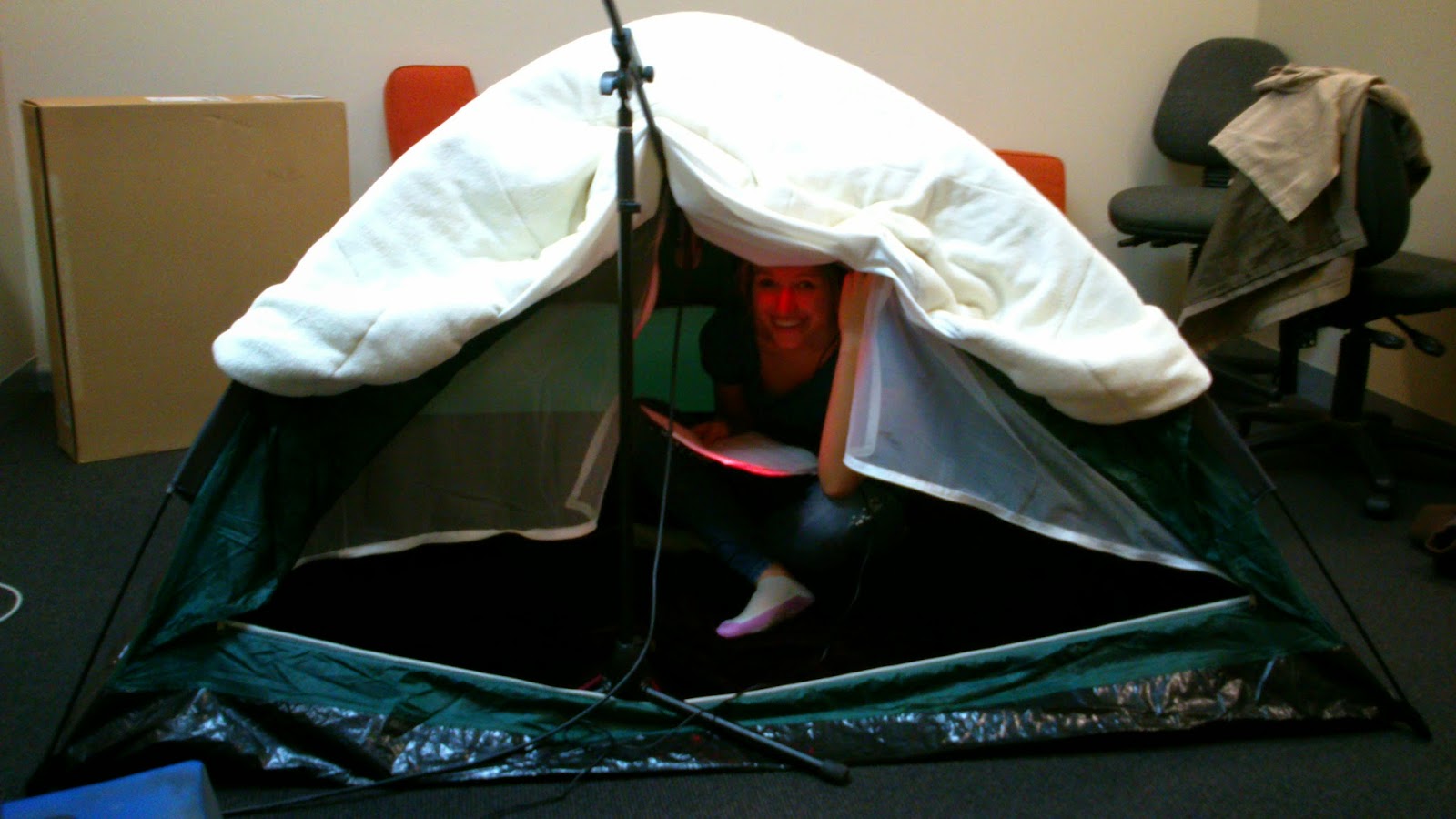 Of particular relevance to me has been the progress of our new character designs. Our art director Garth and his team have been doing a bang-up job translating my concepts and notes into some pretty sweet-looking characters. They’re still in the preliminary stages at this point, but I have to say I’m blown away by their work, and I can’t wait until we can all see the finished products. To be honest, when I saw the first griffin model, I was so excited that *redacted by Loki*.
Anyway, I better sign off before this gets *really* uncomfortable! Until next time!
Posted by Loki Davison at 00:07 855 comments: