Good evening, cats and kittens (and griffins)! Crystal here comin’ at ya with the latest from the Wander headquarters.

First off, I’d like to give a shout-out to the two newest members of the team: Tejay and Criss. Tejay is from the illustrious capital of our nation, Canberra and is doing modelling and texturing. Criss is based in Boston, USA and is helping with PR.  Also, the addition of Criss means that I am no longer the only North American on the team. *Cries* I’m slightly less special and interesting!!!

Next, our level and character designs are still progressing as awesomely as ever. We’ve got several new types of griffins, and I must say they look amazing. This has been an idea a long time in the making and I’m super excited to see these designs finally coming together. 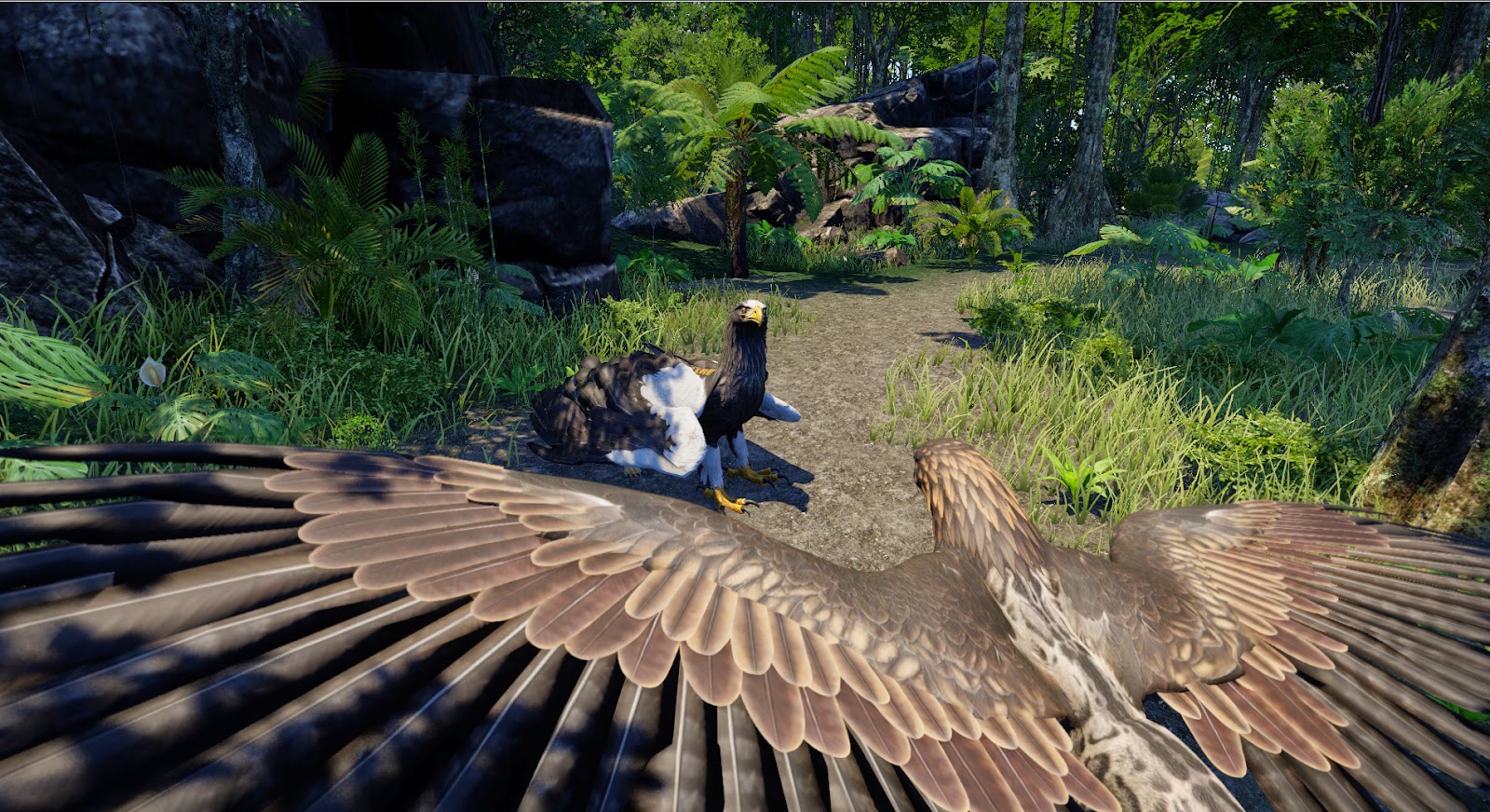 We’ve also got some new mossy texture for our Oren, and as we all know it’s the little touches like these that really make a world feel alive. 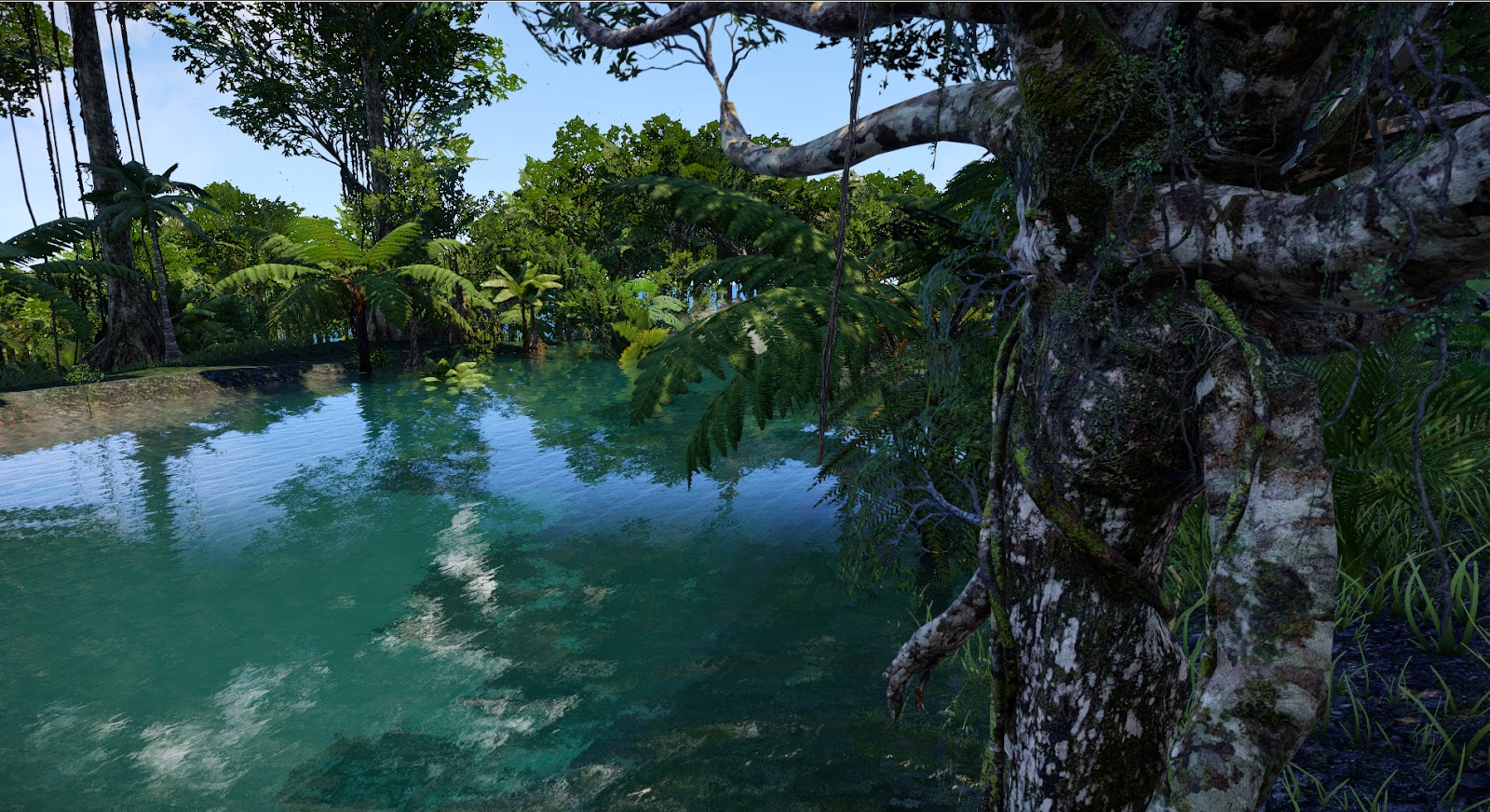 In addition, our azertash design is coming along nicely. This is a character design with a ton of potential to look completely stunning, and we can’t wait until the finished product is ready to reveal to you all!

Speaking of azertashes, we’ve got some magnificent new concept art for some of our planned Azertash cities. These are looking pretty fantastic, and I just can’t wait until you guys can dive right in (pun intended) and start exploring these babies. 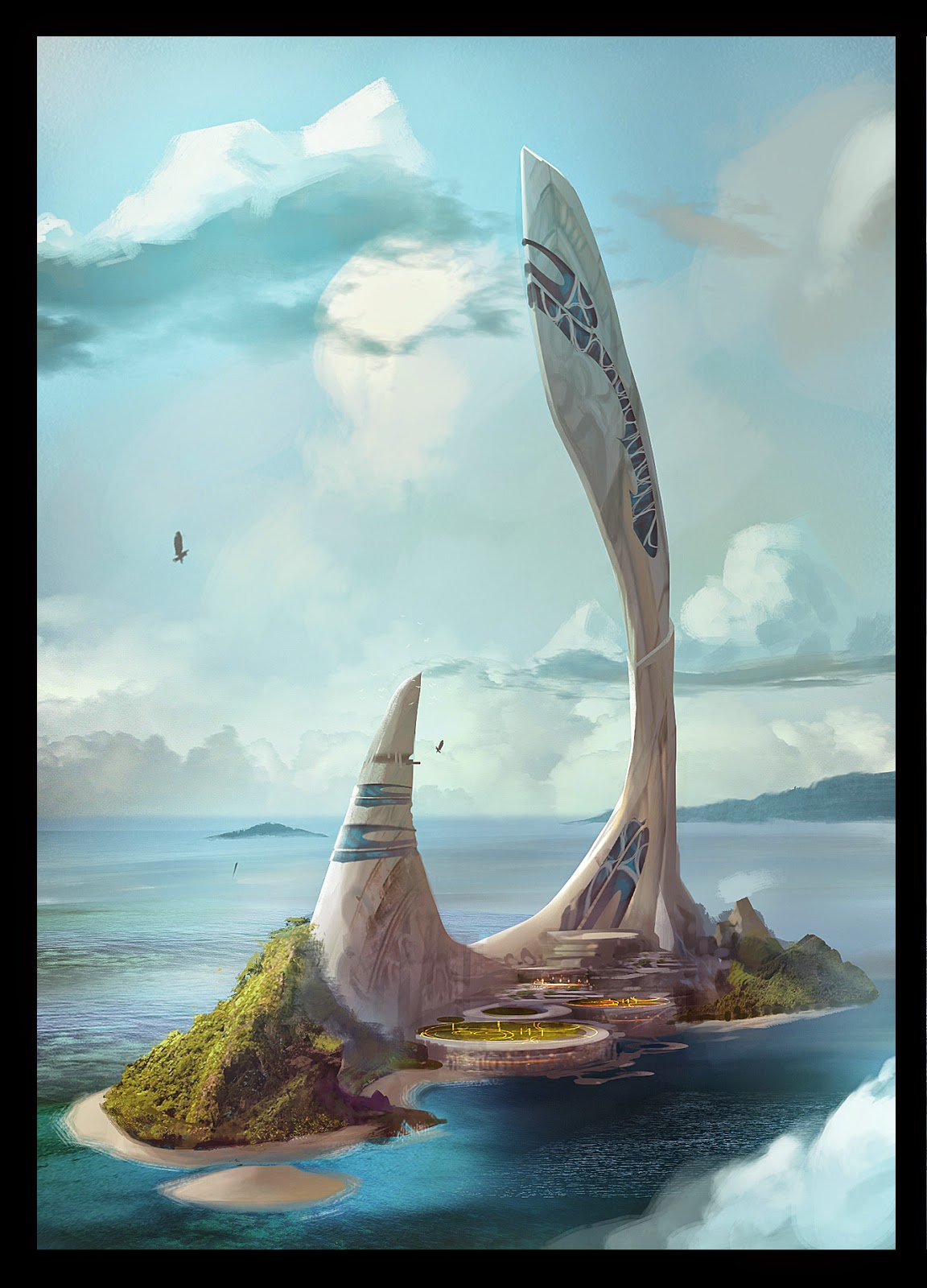 Another super cool feature we’re working on is - and stay with me now, folks - the weather. We're working on real-time weather systems for Wander which will have rain, clouds, storms, but most importantly, wind. Wind will be used for soaring flight, including the two major mechanics of soaring flight: thermals and ridge lift. Weather is modeled to have seasons, day/night cycles and cold fronts/storm systems, all of which combine to make flying different from day to day. To fly from point A to point B players will need to learn how to best use current weather conditions. This will add a totally new and challenging element to playing as a griffin, and those who assumed that flying would automatically be the quickest and easiest way of getting around may be in for a shock!

We’ve got some other exciting things in the pipeline; one of these things is so exciting that I can’t actually tell you what it is! All I’ll say is that it involves me, personally, working harder than ever before in a format I’m not familiar with (“I just assumed you could do everything!” - Actual quote from Loki), and some professional actors hanging around the offices. Was that vague enough? I promise you’ll be delightfully entertained once the big secret is revealed!

Finally, one last thing: those of you who have purchased the alpha will soon be getting steam keys for the alpha version; we’re just releasing them in a few waves so not everyone has to deal with the first few bugs, because how irritating are those, right guys? I mean, we’ve all played Bethesda games, amirite? (Just kidding! ILY Bethesda 5EVA!)

Anyway, that’s all from me! Time to get back to doing (SUPER SECRET PROJECT). Until next time!