We're very excited to announce that Wander will be coming to PS4 and Steam on June 4th. You can see the launch trailer below. We will be telling a lot about the new features in the next few days but now check out the last post by Crystal and our post on the PlayStation Blog.


Greetings! Crystal here to bring you some more juicy Wander goss. Things are getting pretty exciting (that’s a nice way of saying “hectic”) around here as our release date is fast approaching. The hira I showed you in my last post has finally come to life; in fact, I’m watching her running around on the beach at this very moment, and she looks absolutely fantastic. Believe me, though, she can do a lot more than just run: she can also skydive! I know I talked about it quite a bit last time, but skydiving is now officially a thing! It’s super fun and looks really awesome, and really, what could be better than consequence-free leaping from dizzying heights? Don’t even lie, I know you’ve thought about it. We all have. So, now you can fly, swim, skydive, and… be really tall and leafy? With so many great characters I imagine it’d be hard to choose a favorite, so I guess it’s a good thing you can play as all of them and don’t have to! 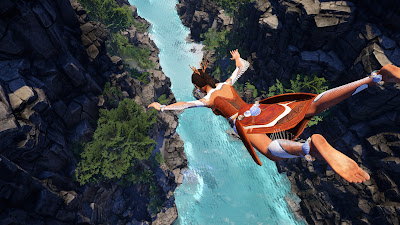 Speaking of cool things you can do, one of the cool things players will be able to do is communicate with each other, even if they don’t speak the same language in the “real world”, since here at Wander we scoff at silly things like “language barriers”! This feat was accomplished by the invention of Wander’s very own language: Rozhda, a process that involved a monumental amount of trial and error (and blood, sweat, tears, and frustration. I’m pretty sure I’ll flinch every time I see the word “waterfall” for the rest of my life!). While exploring, players can discover glyphs (similar to runes), each of which correspond to a word. Find enough words - or learn how to combine them creatively - and you can chat with other wanderers and share your experiences and discoveries with them. Or just brag about a really cool tree you saw one time. 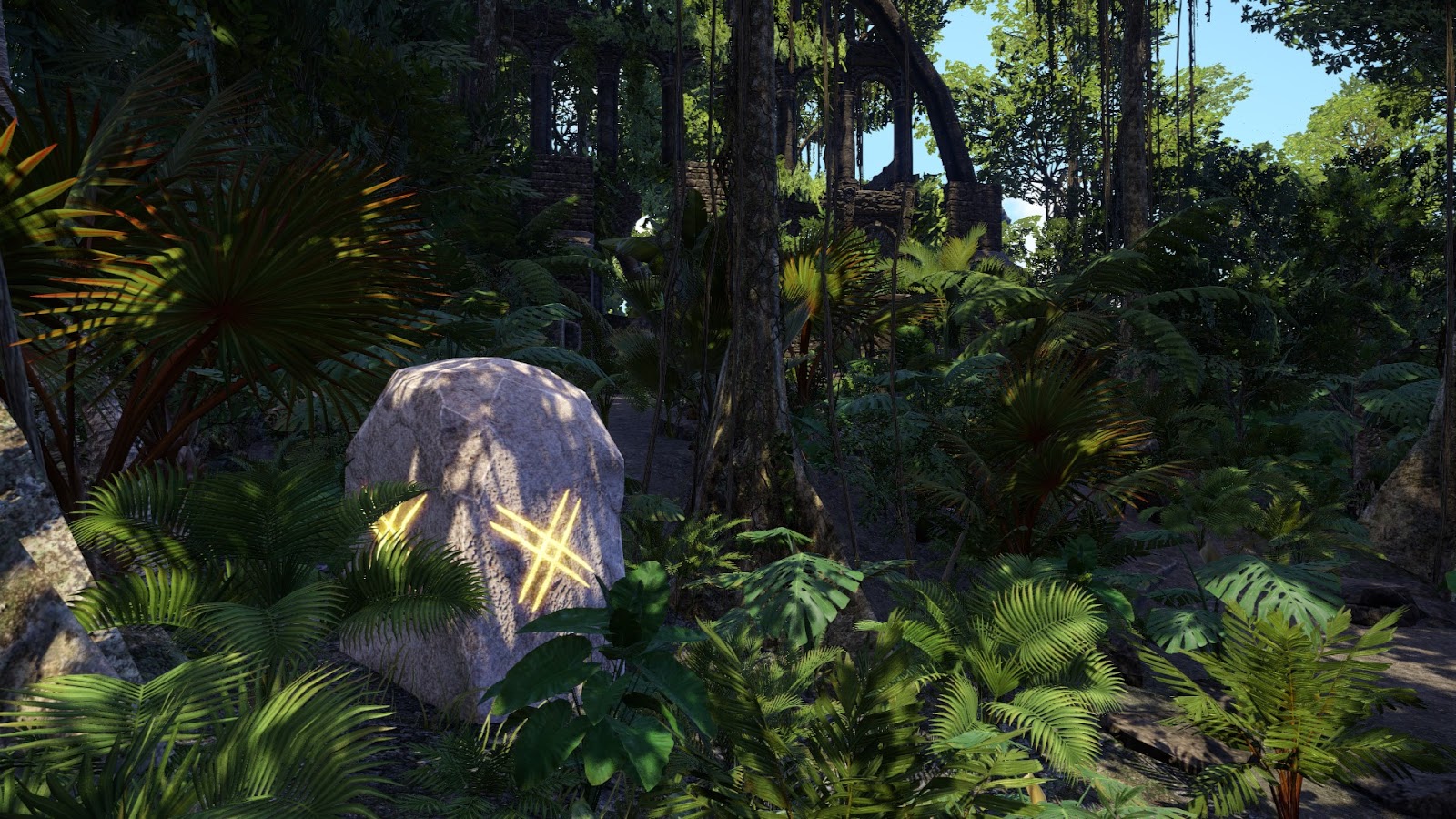 This communication system makes great use of the new PS4 controller, as once players find a new glyph they’ll have to learn how to write it successfully using the touchpad. In the past this sort of technology has tended to be fiddly and hard to use, but we’ve found that the PS4 works surprisingly well for this purpose. It should allow players to easily say what they want, but they’ll have to learn the language in a gradual and intuitive way before they can speak to each other fluently. Just like real life! And then you can turn into a griffin and go have a chat with a walking tree and a sea-creature. Just like… real life. Um... 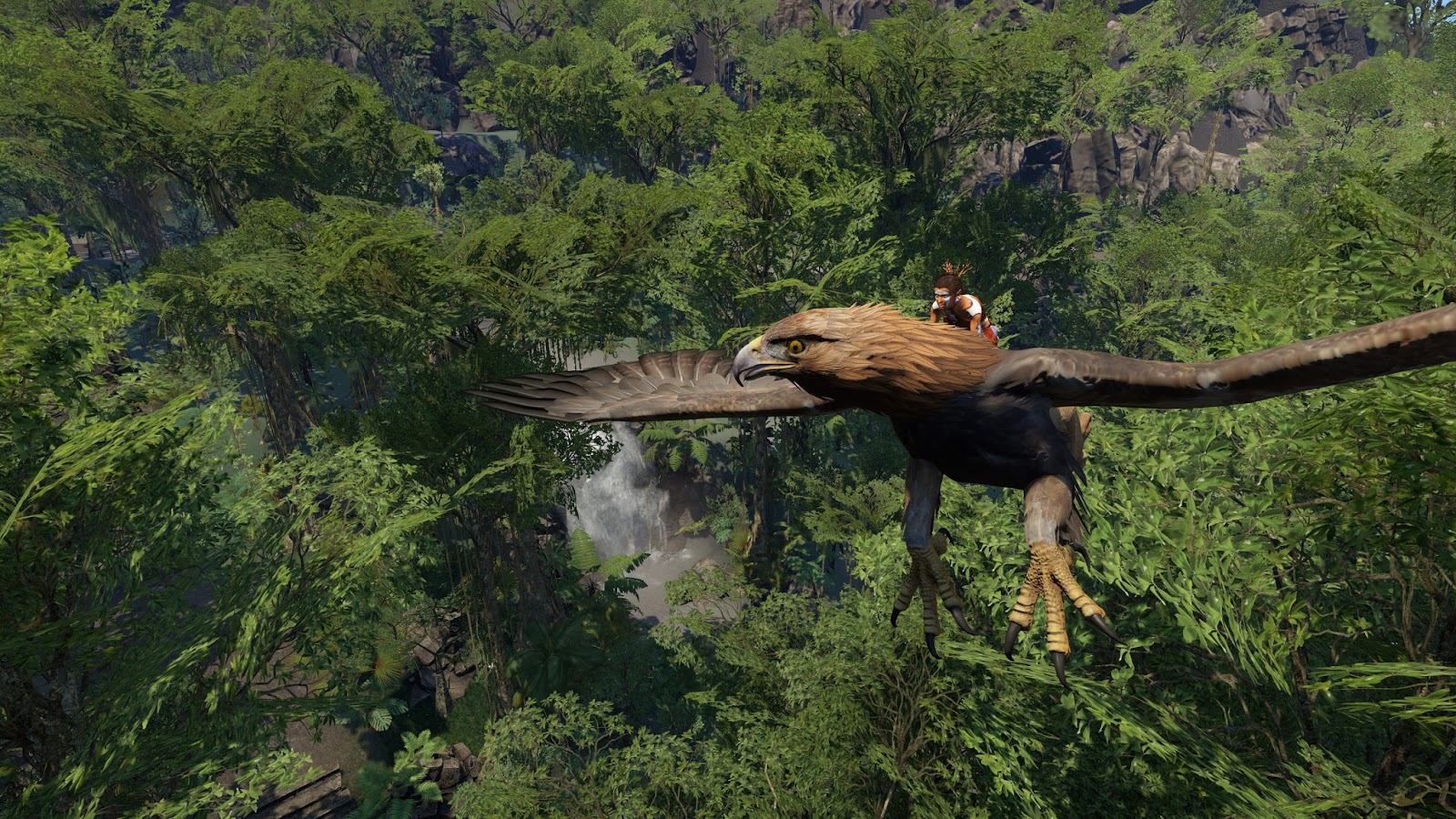 Anyway, moving on! The architecture in this game is starting to look fresh to death, so it won’t just be serene oceans and tranquil forests you’ll get to traipse around in. There are even buildings at the bottom of the ocean! How’d they get there? I’LL NEVER TELL. But savvy players just might be able to find out for themselves. 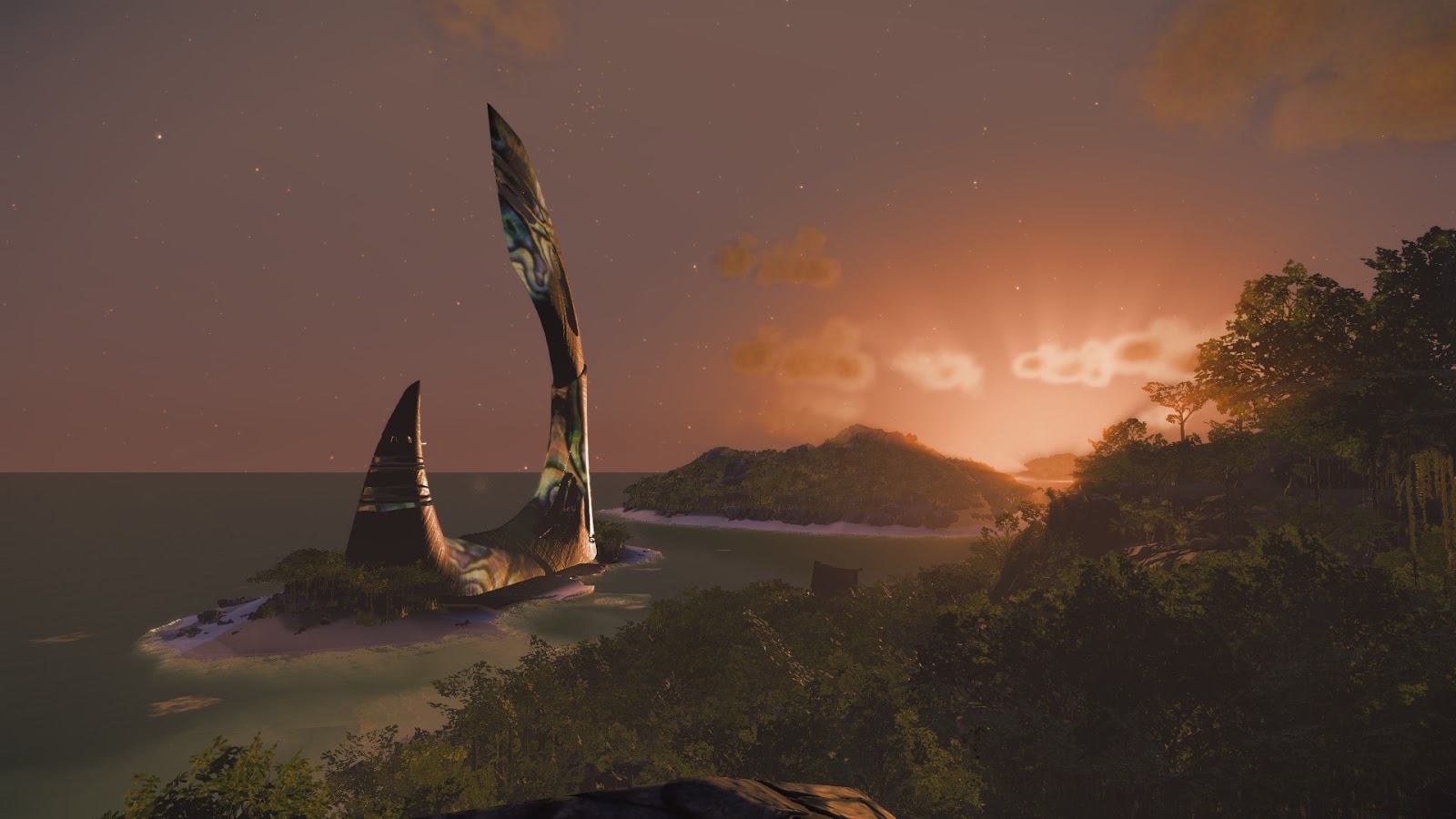 Lastly, maybe some of you are just as obsessed with music and sounds as certain members of the Wander team are (not that I’m referring to anyone in particular, of course). If you are, you might be interested in a little thing we now have available called the Wander Soundtrack, composed by the amazing Benjamin Woodgates. If you want to jazz up your boring walk to the train station by pretending you’re strolling through a tropical rainforest, have we got the solution for you! Get it from Bandcamp. 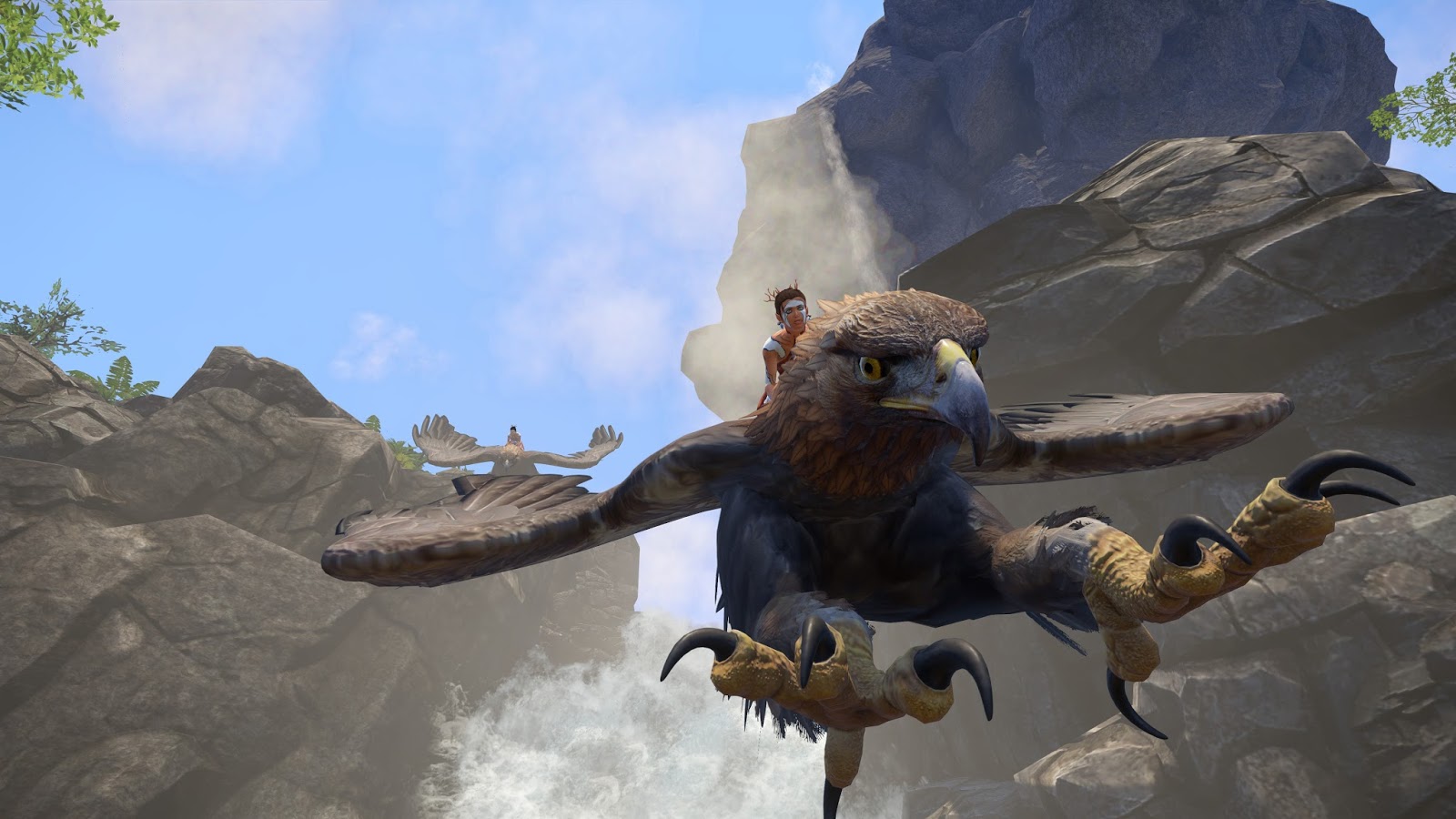 I’ll be keeping you updated in the lead up to launch! The door is about to open, we have only to step through to the other side (cue “The Final Countdown” here). Of course, the journey will continue, it’ll just be after the game is released so you’ll all actually be able to see for yourselves what I’ve been going on about this whole time. I sincerely hope it lives up to your expectations! We’ve got big plans for what we’re adding after launch as well.
Posted by Loki Davison at 00:54 883 comments: