Hi All, Loki here. We're back in Australia after PAX Prime and Gamescom. We had an amazing time. It was the first time people played the PS4 version of Wander and we enjoyed showing off the all the changes we've made this year. Thanks to everyone who played the game, supported us and helped out with getting things to run so smoothly.

We're really happy with the response, thanks to MMOGames for awarding us Best Indie MMO at Gamescom 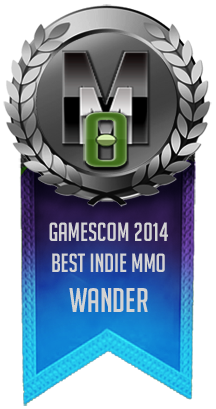 and to MMORPG.com for Honorable Mention for Most Innovative Game. It's fantastic to be discussed amongst games we have so much respect for. If anyone has photos of the booth, we'd love to see them! 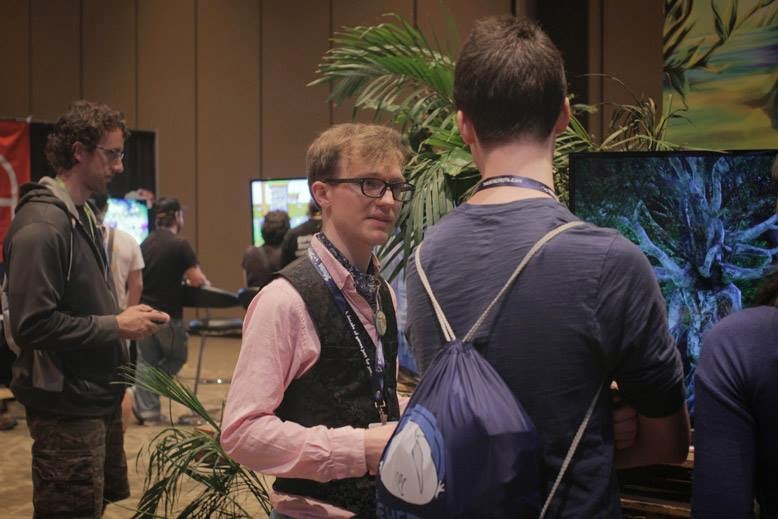 We did plenty of interviews at Gamescom and PAX Prime. Thanks to everyone who interviewed us and shared our excitement for Wander. if you'd like to watch any of them on YouTube, here are two to get started with:

We're very happy that Massively mentioned us in the Best Of PAX Prime 2014, "still on track to be something special. I called it the biggest surprise at PAX Prime 2013, and I'm pleased to see it's still happening and still weird and wonderful." Thanks Bree!

At both events we talked about some of the new stuff coming to Wander in the next few months. We've got some new art (from the amazing Ned Rodgers) to show, here's a new one of our Azertash 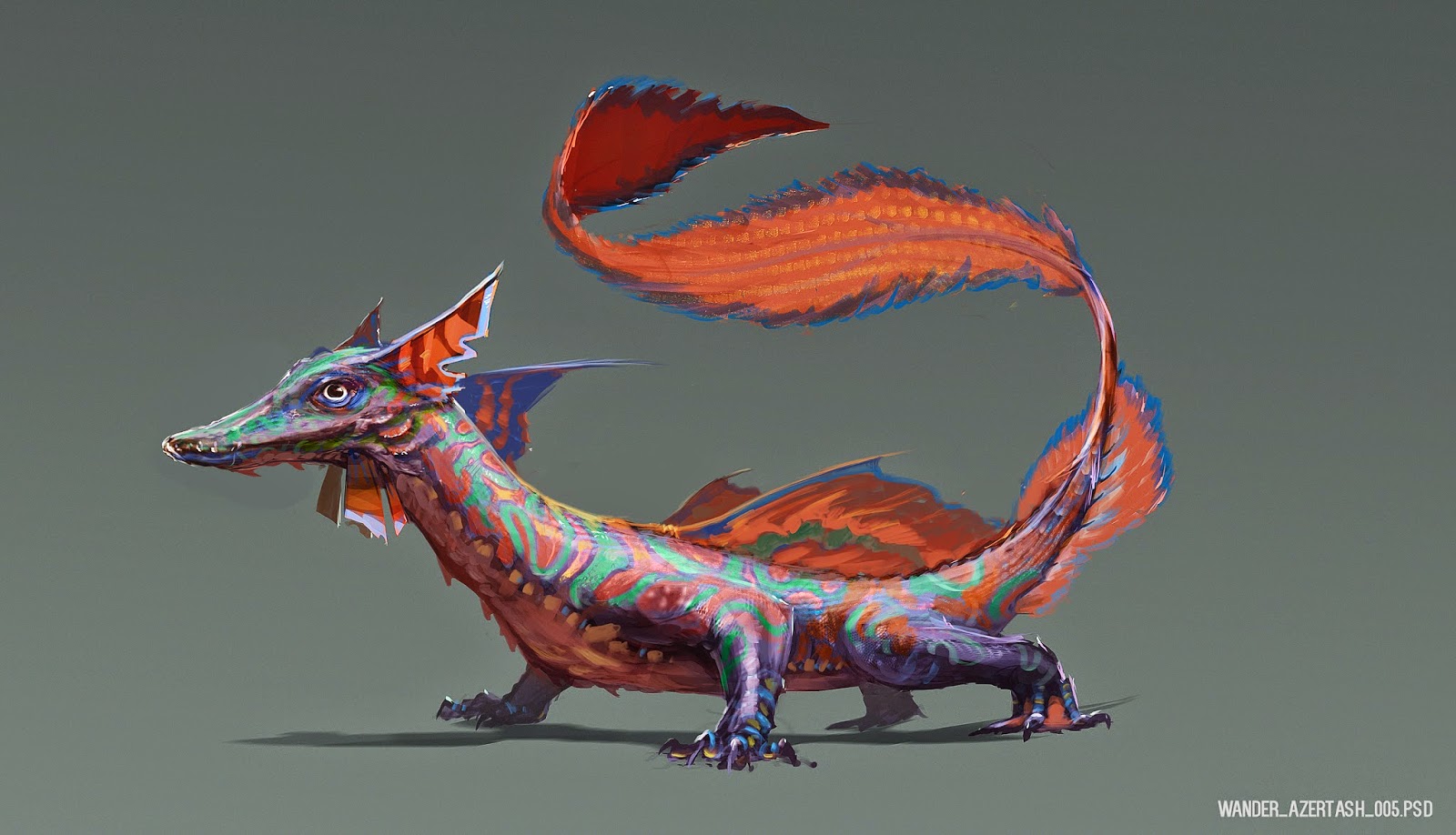 The underwater world of Wander is getting more detailed, and we're making progress with the underwater cities built by Azertash and Sea Hira. Here's the first glimpse of what is to come on those, we're still trying different things but hopefully this gives a good idea of what it will look like!

Cave cities deep in the ocean: 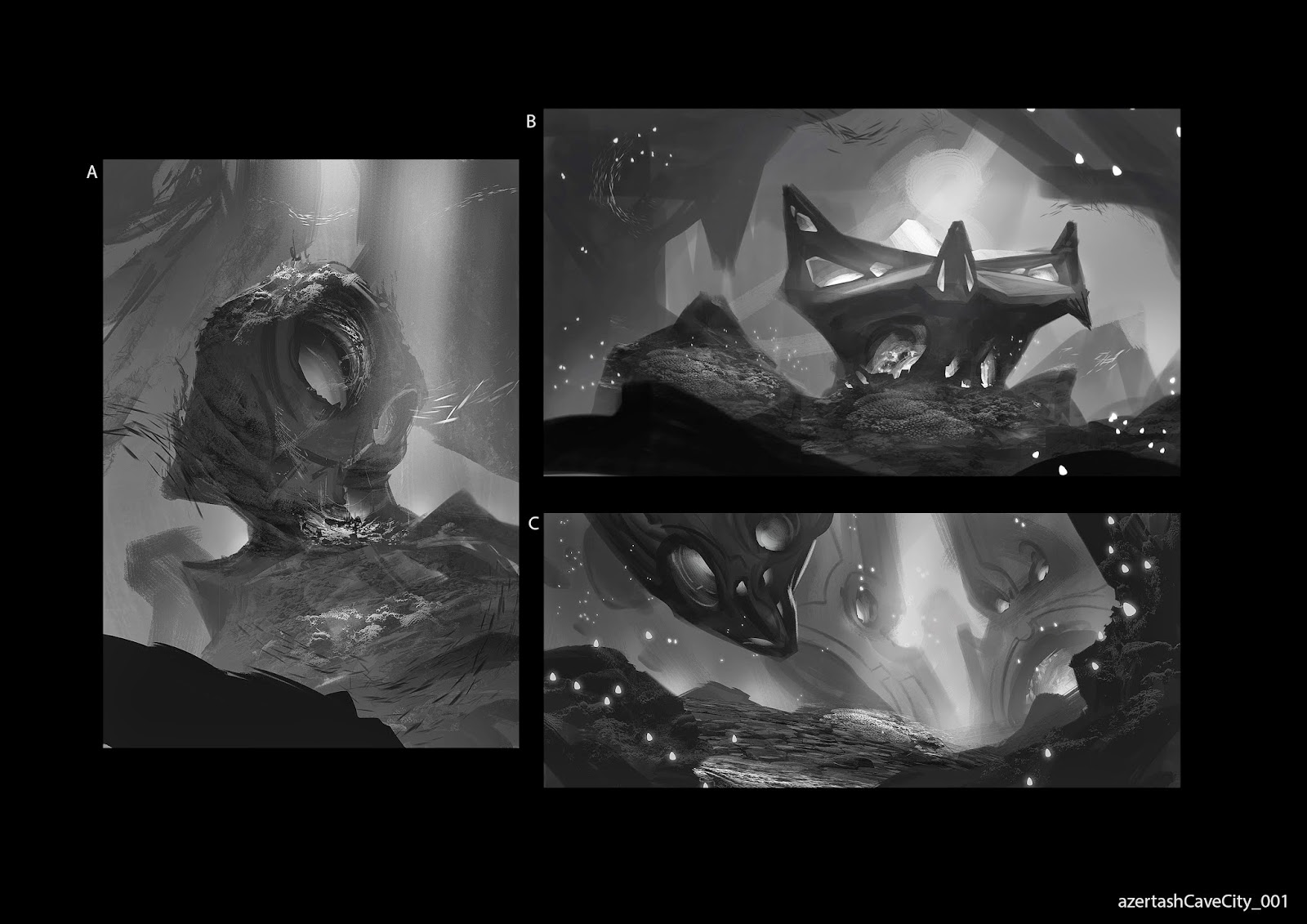 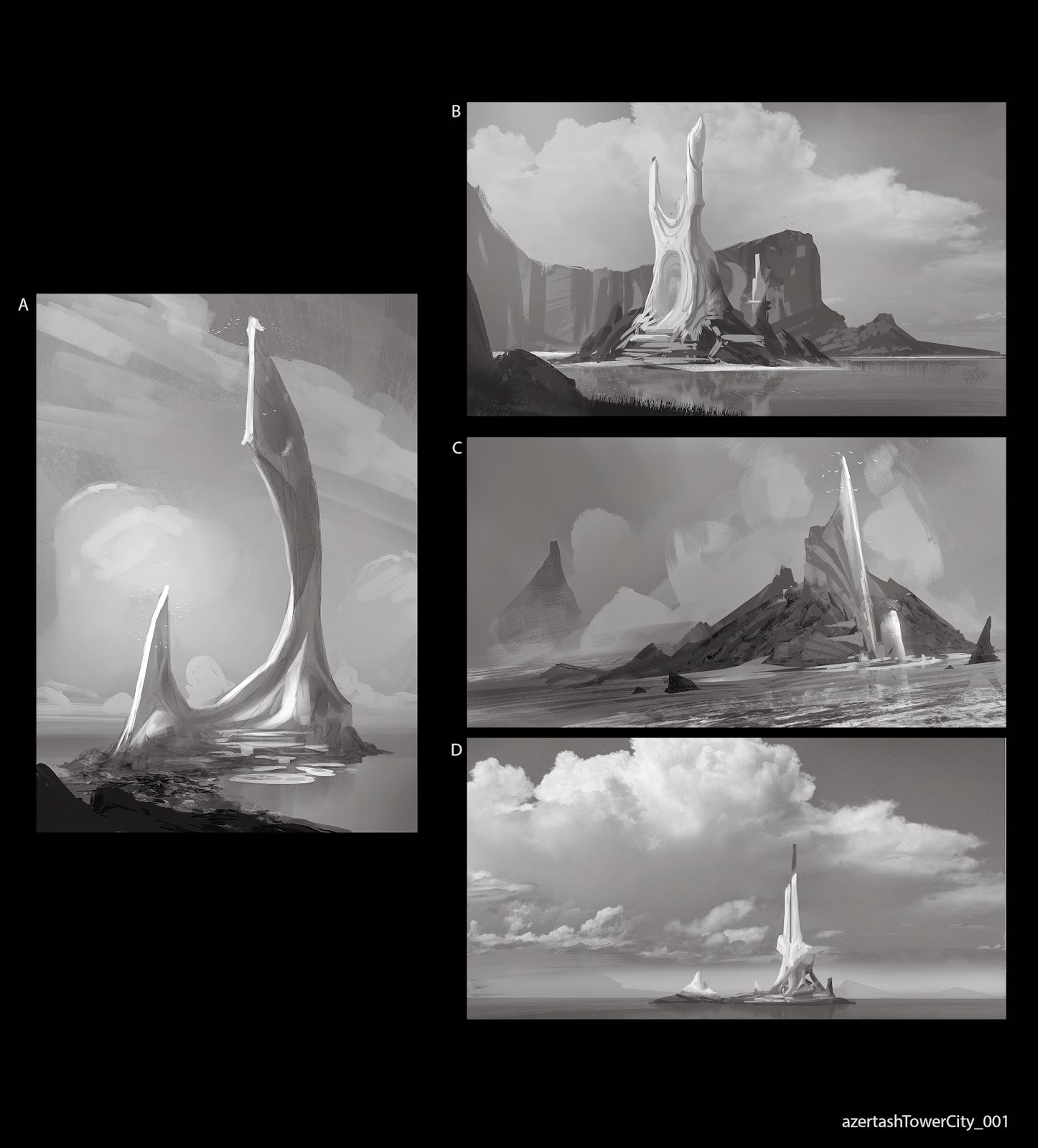 That's it for me for the moment. Thanks again to everyone who helped out. It was great meeting so many amazing people who made Elaine, Sarah and myself feel so welcome. A special thanks goes to the team from Dragon Fin Soup for taking care of us and helping move our gear. Time for us to sleep a little and then get back to work.