New cultures coming to Wander, nominated for a few awards!

As always lots has been going on with Wander. Each of the existing forms are now made up of multiple cultures.  We've also been working on a huge collection of other things since the last blog post. We've improved our lighting and vegetation rendering, made a lot of new content and fixed some bugs. 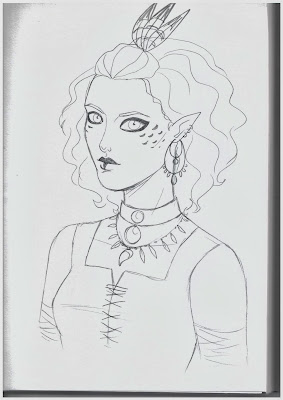 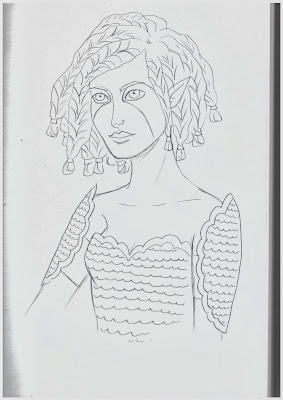 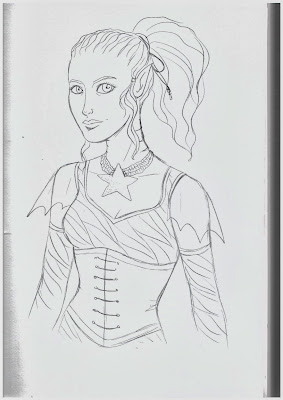 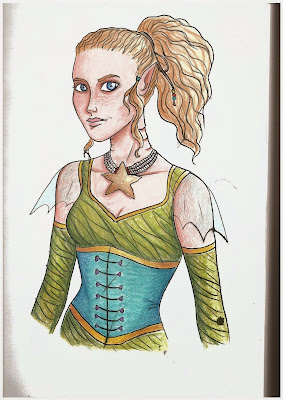 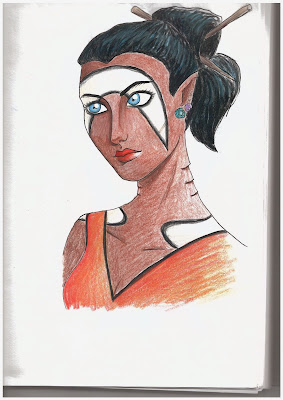 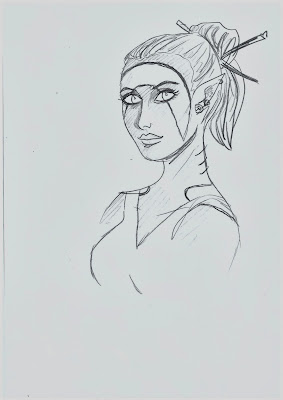 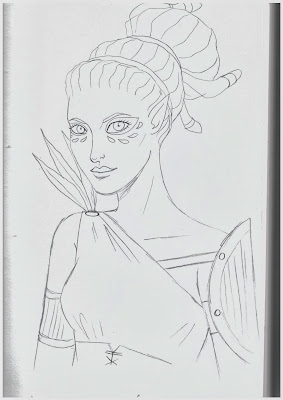 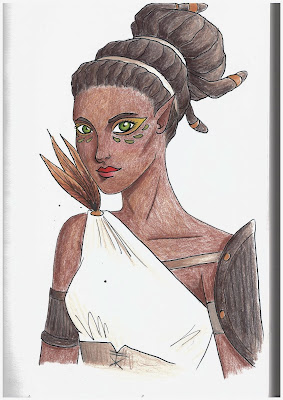 Each of the cultures in Wander have distinct myths and a place in the narrative. We're also making good progress with dream weaving.